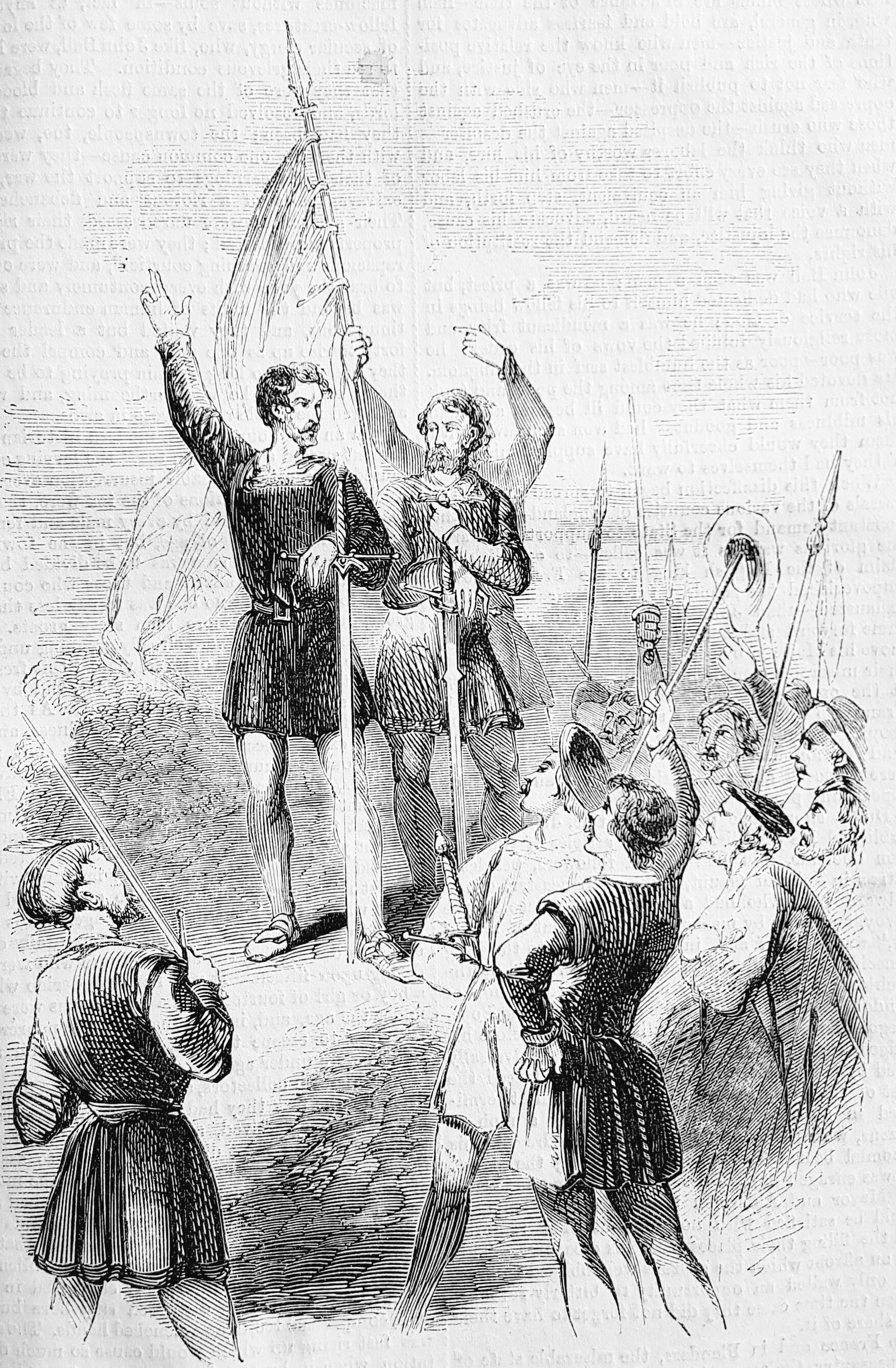 I have recently been contracted by a commercial publisher to write a popular history book entitled The Mob Reformer: The Life and Legend of Wat Tyler which is due for publication in 2018.

The title is taken from that of an old play, Wat Tyler and Jack Straw, or, The Mob Reformers (1750) and the idea for the book first appeared on this website in an earlier post about nineteenth-century appropriations of Wat Tyler. It struck me that every great medieval hero had their ‘mythic biography’: Stephen Knight has published three books and countless articles upon Robin Hood; Joanne Parker in England’s Darling (2007) explores post medieval representations of King Alfred; Stephanie Barczewski, and John and Caitlin Mathews have written at length upon King Arthur. Yet Wat Tyler, who was arguably England’s first notable radical leader, or so he would be called during the eighteenth and nineteenth centuries, did not enjoy the same critical attention that has been devoted to other medieval figures.

The ‘blurb’ which I have submitted to the publishers gives a flavour of the shape that the book is taking (please make an allowance for the sweeping generalisations – I only had max. 150 words to describe the book):

In 1381, England was on the brink – the poor suffered the effects of war, the Black Death, and a Poll Tax. At this time the brave Wat Tyler arose who led an army of commoners to London to meet with King Richard II and present him with a list of grievances and demands for redress. Yet Tyler was treacherously struck down the Lord Mayor, and his head placed upon a spike on London Bridge. Yet Wat Tyler lived on throughout the succeeding centuries as a radical figure, the hero of English Reformers, Revolutionaries, and Chartists. The Mob Reformer: The Life and Legend of Wat Tyler examines the eponymous hero’s literary afterlives. Unlike other medieval heroes such as King Arthur or King Alfred, whose post medieval manifestations were supposed to inspire pride in the English past, if Wat Tyler’s name was invoked by the people the authorities had something to fear.

It will begin by giving an account of the so-called Peasants’ Revolt in 1381. It will then examine Tyler’s appearance in the literature of the English Revolution under Oliver Cromwell (1642-1651), before moving on to the eighteenth-, nineteenth-, and twentieth-century radical literature. Consequently, the book will be as much a piece of Tudor, Stuart, Georgian, Victorian, and twentieth-century cultural history as much as it is a piece of medieval history.

As my doctoral research upon Robin Hood winds down, I am really looking forward to starting work on this in earnest. As well as my interest in Robin Hood and highwaymen, another of my research interests is the history of English radicalism, and this book will allow me to pursue this interest to a greater extent than I currently am able to do in my thesis upon Robin Hood.

To radical authors during the late eighteenth century, for example, Tyler became the symbol of a tough Englishman who fought for people’s rights and liberties, which is the case in Robert Southey’s Wat Tyler (1794). 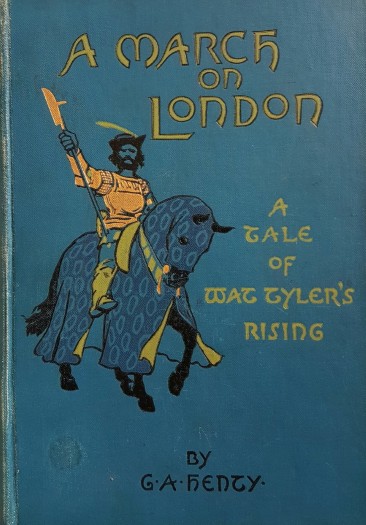 The work will also allow me to revisit some of my favourite nineteenth-century authors such as Pierce Egan the Younger, whose novel Wat Tyler, or, The Rebellion of 1381 (1841) was immensely popular and presented readers with a Chartist Wat Tyler and whose other novel Robin Hood and Little John (1838-40) features prominently in my PhD thesis. In Egan’s novel, Wat leads the revolt and hands the King a Charter with ‘Six Points’ which is highly reminiscent of the Chartist cause.

In fact, Chartism shall feature prominently in the work just as Wat Tyler was important to the Chartists, appearing in several poems published in radical newspapers such as The Northern Star and Reynolds’ Miscellany.

Unlike Robin Hood who was elevated to the rank of an Earl during the seventeenth century, and who has gradually become a relatively conservative (with a small ‘c’) figure, Wat Tyler resists any attempts at gentrification. This is not to say that some authors did not try to make him a hero of the establishment: the book will also explore the attempts at de-radicalising Wat Tyler, in the process allowing me to revisit the works of one of my favourite novelists, William Harrison Ainsworth (1805-1882) and his novel Merry England, or, Nobles and Serfs (1874); G. A. Henty, the arch-imperial propagandist of the late Victorian era, similarly transforms Tyler into a hero of the establishment in A March on London (1898).

The book will also see me revisiting another research interest of mine: the study of penny bloods and penny dreadfuls. Tyler was the hero of several boys’ stories in magazines such as The Boy’s Own and The Boys of England, all of which contained lurid and violent scenes.

Finally, the book moves into the twentieth century when Tyler’s name was invoked by socialist writers and politicians against Margaret Thatcher’s government during the Miners’ Strike of 1984 and the Poll Tax Riots of 1989.

Thus, the book aims, following what Stephen Knight has done for Robin Hood in his works, to provide a history of the literary afterlives of Wat Tyler.